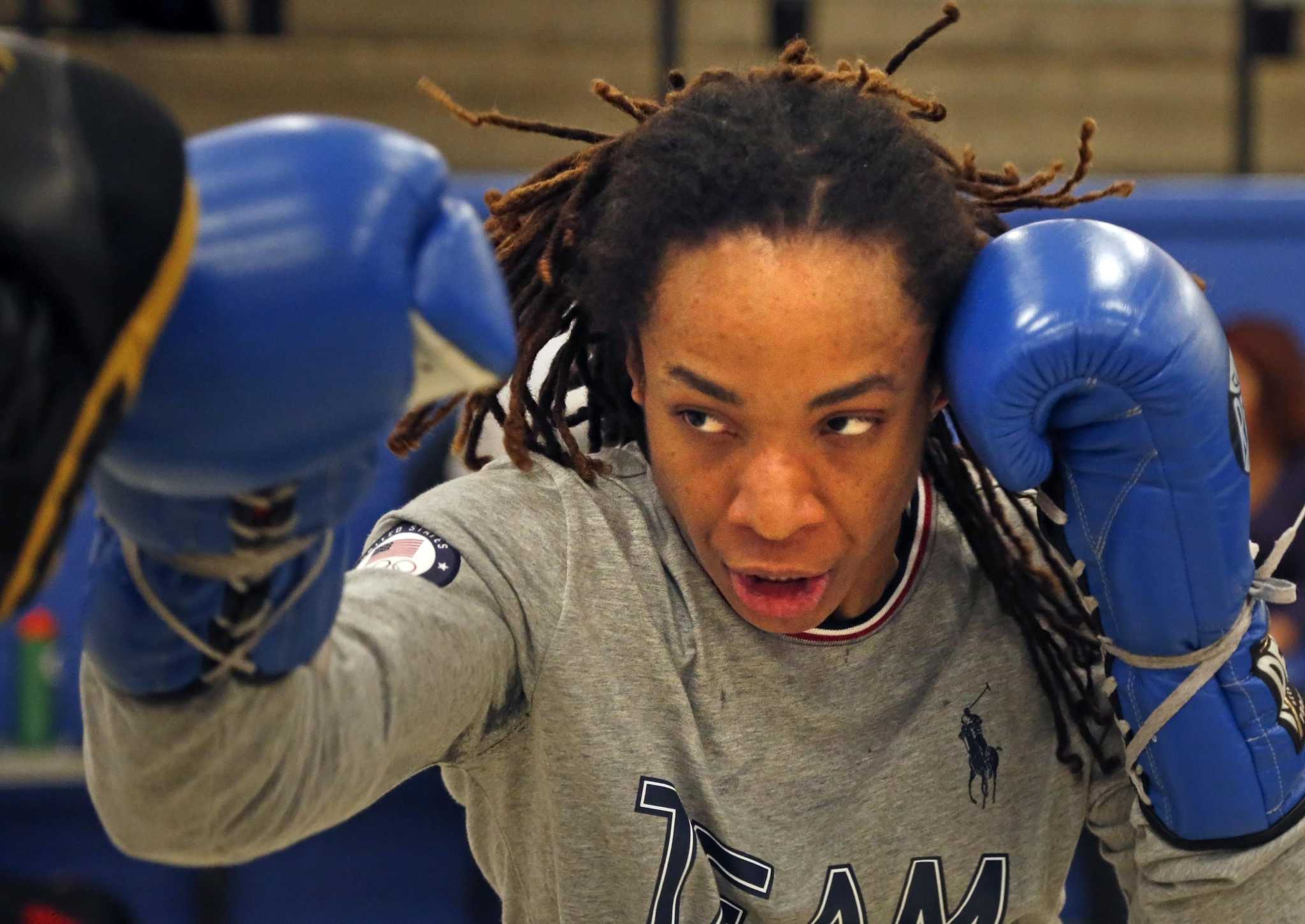 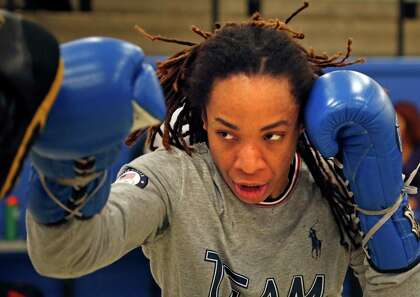 Olympic dream ends without a punch

San Antonio amateur Ravven Brown’s dream of making the U.S. Olympic boxing team was KO’d not by a punch, but by kidney stones.

Brown, 28, was set to compete in the U.S. Olympic Boxing Trials in December in Lake Charles, La., when the pain she had been feeling for days became acute. She was taken to a local hospital by her coach, Jeff Mays, the day before her first bout when doctors delivered the bad news.

She would have to withdraw from the tournament.

“It was a very low moment,” recalled Brown, who was set to compete at 132 pounds. “You work hard for three years and from my first fight that was my goal. To not be able to have any control over what happened was pretty devastating.”

Brown hopes to enlist in the Army and compete in the service’s World Class Athlete Program and qualify for the 2024 Games.

Three other San Antonio boxers — Isamary Aquino at 125 pounds, Kristen Leija at 141 and Kenyon Walker at super heavyweight — competed in the Olympic Trials but did not advance.

No San Antonio boxer has ever made a U.S. Olympic team.

Fresh off a knockout victory in October, undefeated San Antonio super lightweight Kendo Castaneda returns to the ring Feb. 28 in Kissimmee, Florida. Castaneda (17-0, 8 KOs) will face Yomar Alamo (17-0-1, 12 KOs) of Puerto Rico in a 10-round bout for a 140-pound regional WBO title.

Bam’s flyweight return will be in Frisco

Guajardo was knocked down twice and Collard once in the first round.