Many predators have adaptations that help them survive in the wild. For example, the snake shown below has camoflauge coloring to look like its surroundings. This gives it the element of surprise when going to attack its prey. These adaptations help the predator in hunting for food. 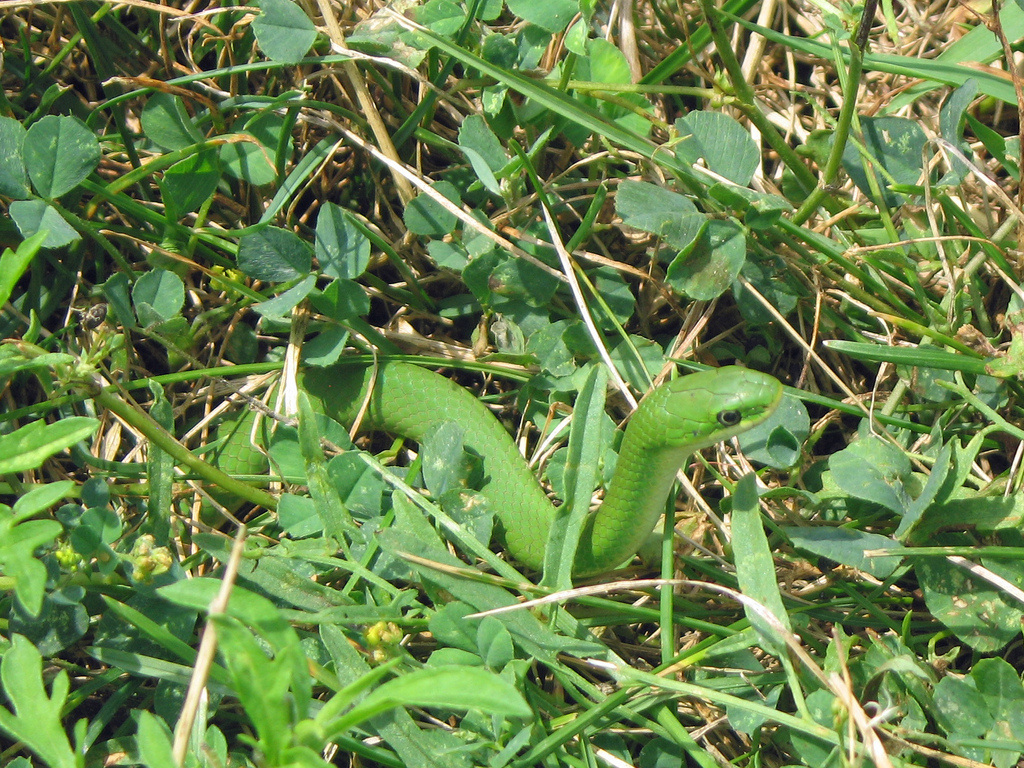 Predators have “weapons”, or adaptations, that help them hunt and kill prey. Predators’ three main “weapons” are teeth, claws, and jaws. The lion below has all 3 of these “weapons” or adaptations that are used for catching its prey. A lion has sharp claws for catching and grabbing hold prey such as a zebra, and strong jaws and teeth for biting and killing the zebra and for ripping off and chewing the meat. 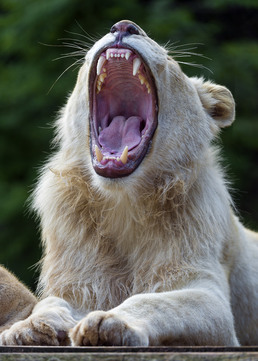 Here are some other predator adaptations: 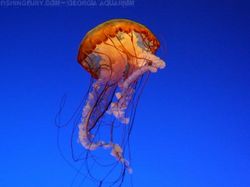 The jellyfish has stingers so it can not only protect itself but slow down its prey and catch easily. 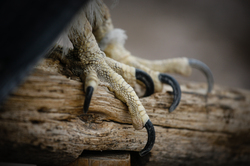 This eagle has sharp claws called talons that help it latch onto its prey. The talons are extremely strong and help the eagle to carry any food it catches. 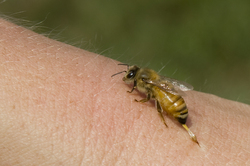 Many bees have stingers, which help them to harm and slow down their prey, making it much easier to catch. 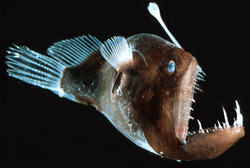 The angler fish lives deep down towards the ocean floor, where there is not very much light at all, but it has adapted by having a light source above its head to help it catch prey with the disadvantage of not being able to see very well.

The cheetah can run at very fast speeds, normally faster than its prey. This gives it a huge advantage in catching prey.

2020-01-28
Previous Post: Do My Assignment | Do My Homework
Next Post: Kim Kardashian’s “Whimsical” Christmas Decorations Are More Cotton Ball Than Tree | InStyle.com