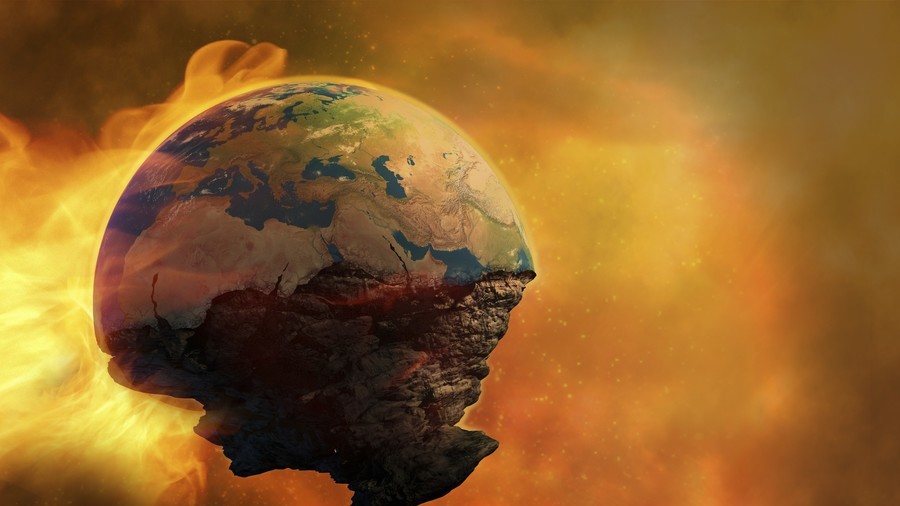 Some vigilant internet users have discovered that if you type the word ‘dog’ many times into Google Translate and ask the search engine to change it from several languages to English, you receive a terrifying apocalyptic warning.

Screenshots of the bizarre discovery have been shared on Reddit, making others fear for their lives – or else frantically type “dog” into the online translator. It appears to work using several languages available on Google Translate, including Maori, Hausa and Yoruba

“Doomsday Clock is three minutes at twelve We are experiencing characters and a dramatic developments in the world, which indicate that we are increasingly approaching the end times and Jesus’ return,” the strange message reads.

As if this wasn’t unsettling enough, someone then discovered that fiddling with the number of “dogs” made the Antichrist appear in the text.

Speculation over what could be behind the ominous warning is rife online, with most suggestions falling into the category of: computer glitch or premonition of impending doom.

So my friend discovered that if you type dog into google translate 20 times (Hawaiian to English) its uhhhhhhh the most horrifying thing ?????????? pic.twitter.com/qWFuPLWLYb

Friendly reminder to never type dog 18 times from Maori to English in Google Translate. Result is unsettling to say the least. pic.twitter.com/HREElr9yR8

The glitch is most likely due to a change made by Google Translate years ago when it started using a technique known as “neural machine translation,”according to Harvard University professor Alexander Rush, who spoke to Motherboard. Rush says the system can “hallucinate” when fed gibberish, and thus create strange results.