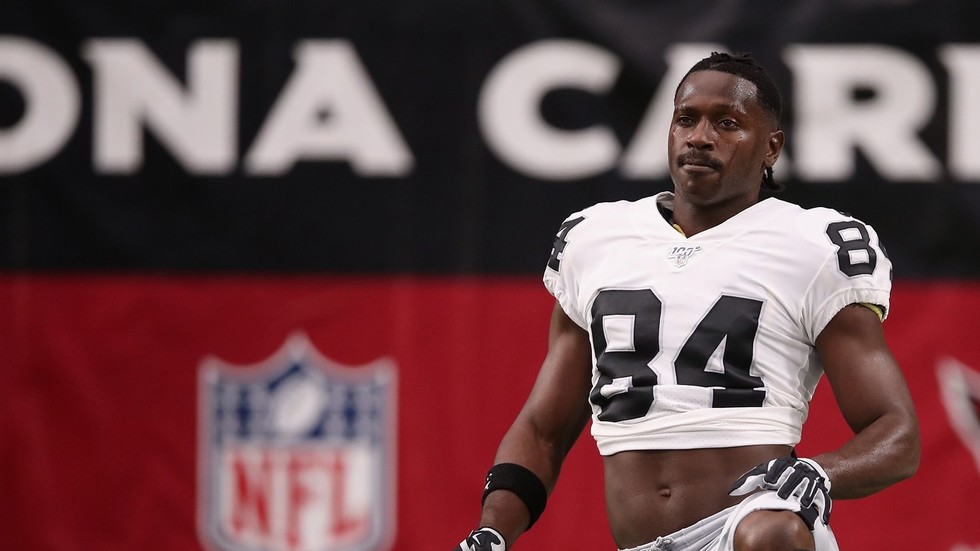 New England Patriots wide receiver Antonio Brown has been accused of rape by a former personal trainer in a federal lawsuit filed against the NFL star in Florida.

Britney Taylor, a former college gymnastics star, alleges that Brown sexually assaulted her twice during training sessions in June 2017 and raped her in May 2018.

Taylor, 28, has waived her right to anonymity after filing the lawsuit on Tuesday against Brown, who recently joined the Patriots after being released by the Oakland Raiders.

Legal representatives for Brown, 31, said that he denies “each and every” claim in the lawsuit and that the pair’s relationship was entirely consensual.

According to the lawsuit, Brown and Taylor met in 2010 as Bible study partners at the Central Michigan University chapter of the Fellowship of Christian Athletes.

They remained in touch, and after learning that she had later set up a gymnastics studio he is said to have asked her for help with his flexibility.

Taylor claims Brown “exposed himself” and kissed her during a training session in 2017, and also alleges he “masturbated near her without her knowledge and ejaculated on her back” while she was watching a TV show at his home.

The former Louisiana State University gymnast says she cut off contact with him after those alleged incidents, but agree to return to help him after he later apologized.

Taylor says Brown then raped her in May 2018 at his home in Miami after they been out with friends at a nightclub.

“As a rape victim of Antonio Brown, deciding to speak out has been an incredibly difficult decision,” Taylor said in a statement released through her lawyers.

“I have found strength in my faith, my family, and from the accounts of other survivors of sexual assault. Speaking out removes the shame that I have felt for the past year and places it on the person responsible for my rape.

I will cooperate with the NFL and any other agencies; however, at this time, I respectfully request that the media please respect my privacy.”

Brown is reportedly planning to counter-sue Taylor for civil extorion.

Source: #Patriots WR Antonio Brown intends to countersue his accuser for civil extortion, at this time.

The Patriots released a statement saying that “we take these accusations very seriously,” while the NFL has said it will investigate.