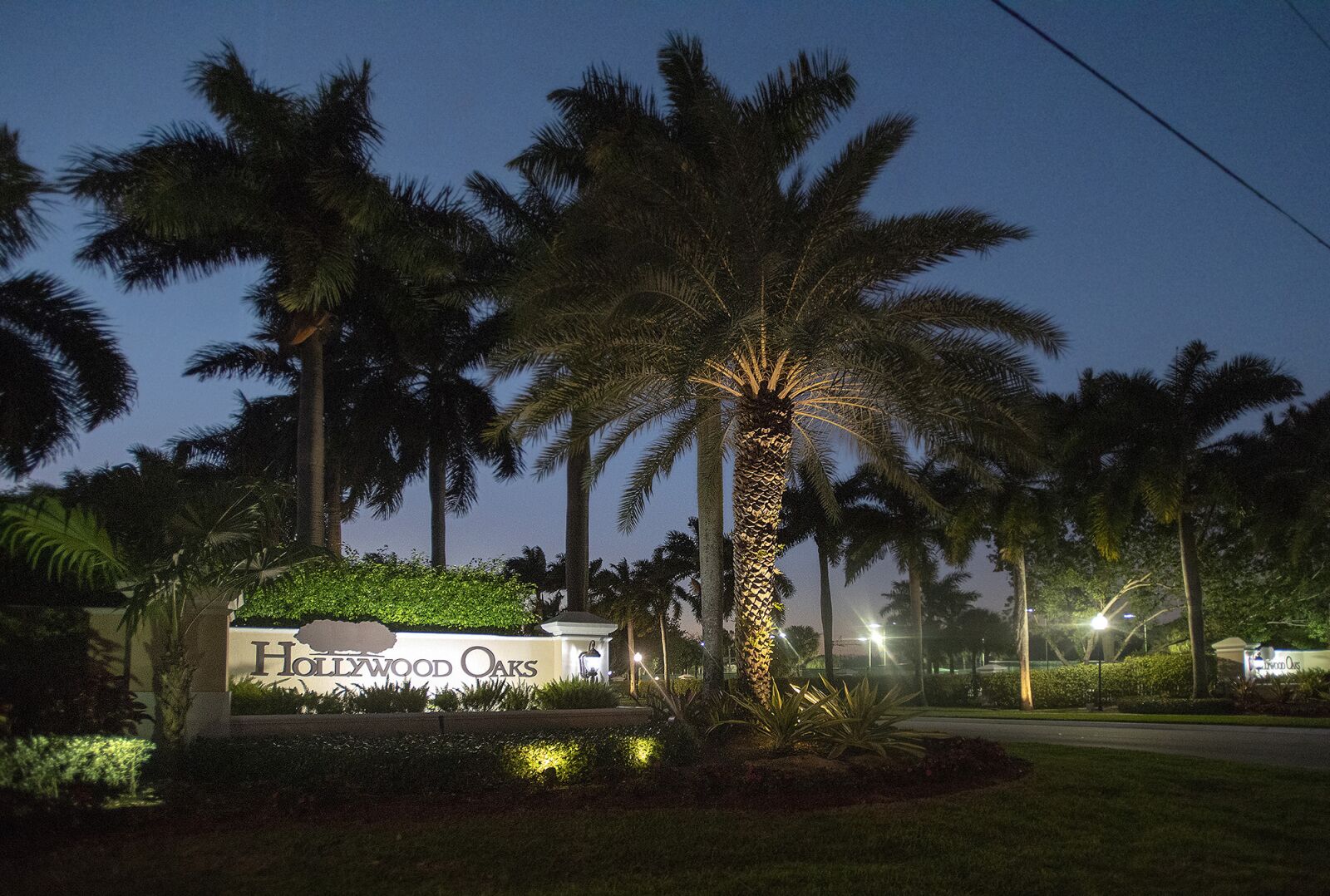 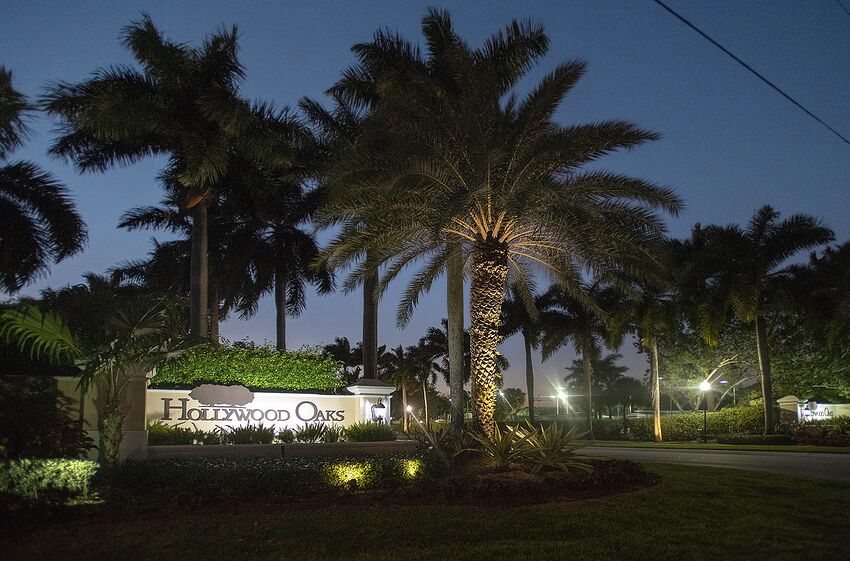 When the New England Patriots first released Antonio Brown some fans were upset, but time has proven that they made the right decision.

Some times people can over-inflate the importance of pro sports. We may love the game and our teams, but there is also real life we have to worry about. New England Patriots fans might have lost their grip on reality when it came to the Antonio Brown situation.

Even after the numerous allegations of misconduct against Brown, fans still wanted to have Brown on the team. It seemed crazy at the time but it seems even crazier now. The Patriots don’t need any more distractions than they already have.

There is no doubt that the Patriots could have used Antonio Brown, NFL wide receiver. The human being that is Antonio Brown made it impossible for New England to keep him.

In a way, it is sad to see what has become of Antonio Brown. Clearly, he has some mental health problems and one has to question the role of football in those issues.

But Brown has made a lot of mistakes and seem and his misconduct off the field has finally caught up to him. It’s highly unlikely he faces such a harsh punishment but he can face a possible life sentence.

Also, I don’t know why media outlets are referring to Brown as a former Patriot. Are we just forgetting all the years that Brown spent with the Pittsburgh Steelers? I’m pretty sure that is the team the majority of the population thinks of when Brown’s name is brought up. It just makes the Patriots look worse and worse every time their name is brought up.

So I think now we can all agree that the New England Patriots made the right decision when they decided to cut Antonio Brown.