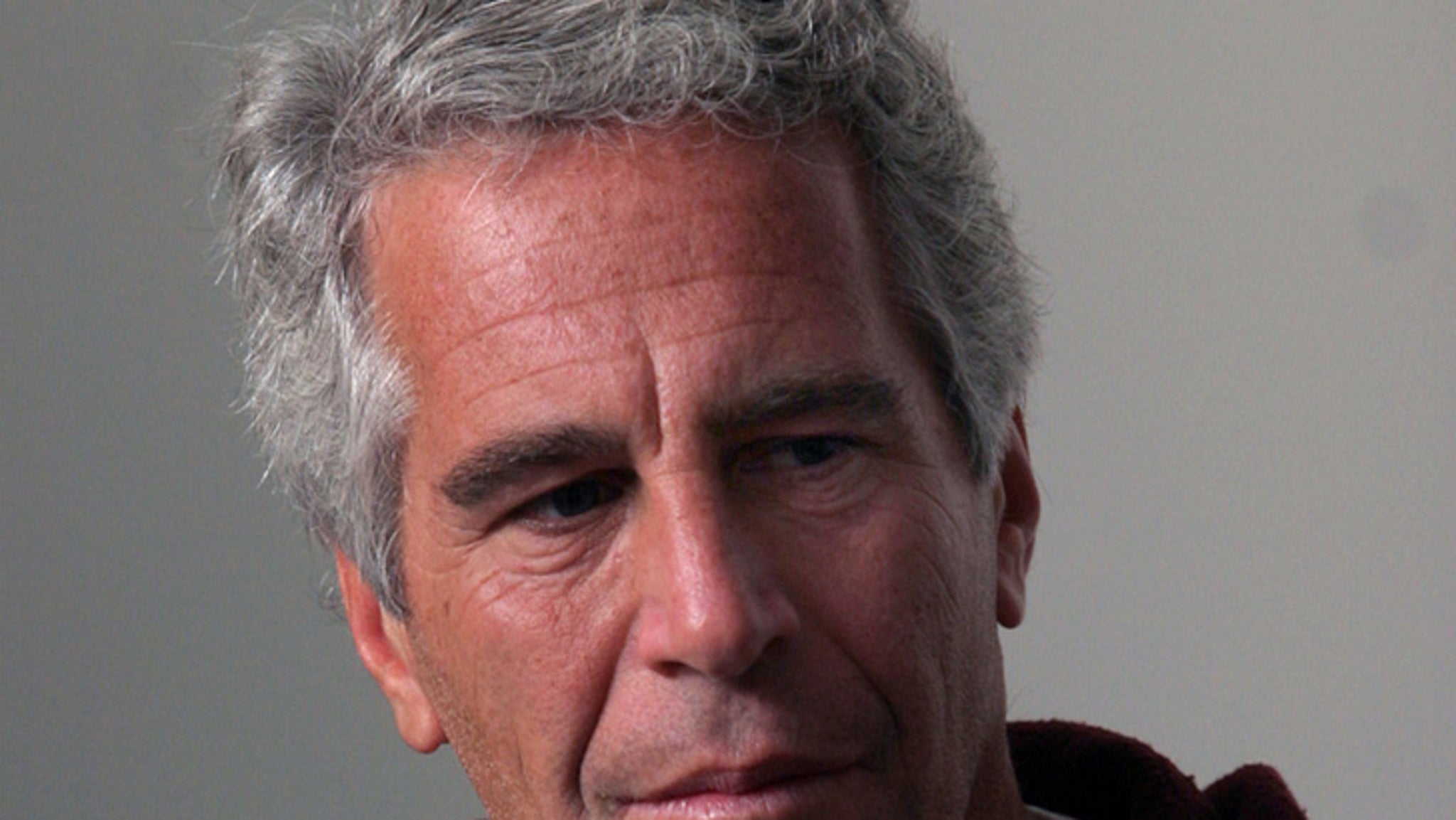 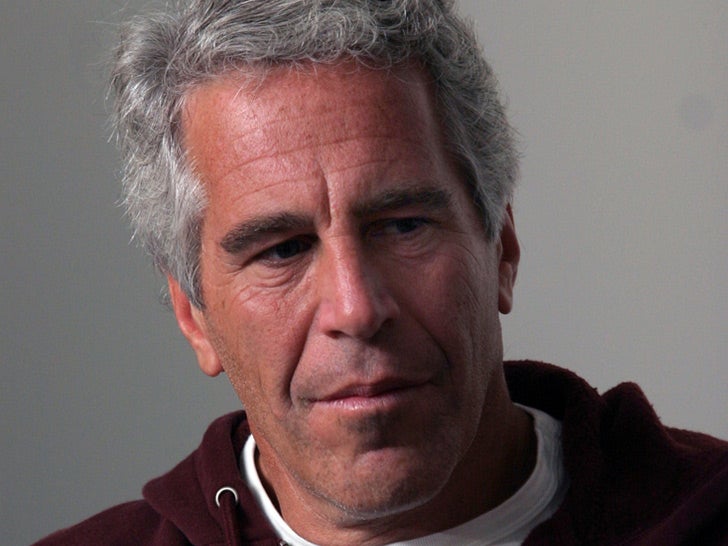 12:01 PM PT — A body believed to be Jeffrey Epstein’s was just loaded into a medical examiner’s van out of the same hospital he was taken to this morning, and it looks like law enforcement took extra steps to hide the scene this time around.

You can see several law enforcement officers seemingly load a body into the back of an open van with a raised medical curtain obstructing the view of cameras. This appears to be the same area where a lifeless Epstein was wheeled in early Saturday, after his suicide. Once the body was in the van, they removed the stretcher.

11:28 AM PT — Law enforcement sources familiar with the matter tell TMZ … Epstein was taken off suicide watch after he met with medical professionals who evaluated him after his first alleged suicide attempt. We’re told Epstein was found to be well enough to be sent back to his cell in the Special Housing Unit without extra eyes on him. So, Epstein was briefly on suicide watch, but at some point between July 23 and today … he was removed.

10:36 AM PT — A federal law enforcement source tells TMZ … Epstein was off suicide watch at the time he hanged himself. The source would not comment on why prison officials would remove Epstein from suicide watch given that they believed he may have attempted suicide days earlier.

8:29 AM PT — Law enforcement sources tell us, the protocol in the Suicide Watch Unit where Epstein was held is for monitors to record the movements of the inmates. So, there should be video showing exactly what happened … unless someone erased over it.

And this is especially puzzling — our law enforcement sources say Epstein’s cell was so bright he was complaining he was unable to sleep. Fact is, whatever happened should have happened in plain sight of the guards.

The U.S. Dept. of Justice says the FBI is now investigating.

7:42 AM PT — What’s interesting … the facility had Epstein in the Special Housing Unit Suicide Watch since the first incident. Guards were supposed to “maintain the inmate under direct, continuous observation,” 24-hours a day. The lights in the unit are not even turned off, which makes this whole situation odd.

Jeffrey Epstein, the man accused of horrific sex crimes against underage women, has killed himself behind bars.

Prison guards found him dead Saturday morning at the Metropolitan Correctional Center in Manhattan. This appears to have been his second attempt at taking his life. He was found unresponsive in his cell last month, and it appeared to be a suicide attempt.

A gurney was wheeled out of the facility at 7:30 AM Saturday and taken to a nearby hospital following an apparent 911 call reporting cardiac arrest … this according to the NY Post.

There was a big development in the scandal Friday when legal docs became public, naming other prominent, private and public, individuals, including a senator and former cabinet member who were allegedly involved in Epstein’s sexual exploits. Those people have denied involvement.

Epstein was awaiting trial on charges of conspiracy and sex trafficking. Some of his alleged victims were as young as 14. The alleged abuse occurred between 2002 and 2005. The site of the alleged abuse was Epstein’s swanky Upper East Side townhouse, as well as his Palm Beach waterfront mansion.

His charges held a possible sentence of 45 years behind bars. 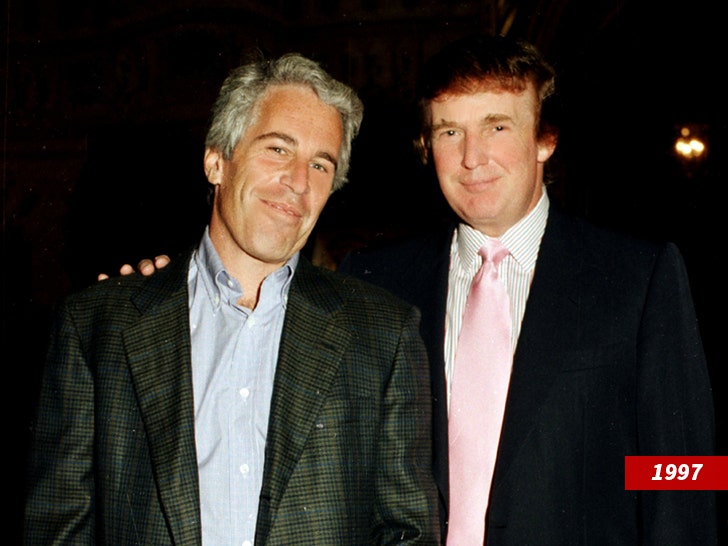 Epstein, a Wall Street investor, had rich and powerful friends, including Bill Clinton, Donald Trump, Prince Andrew, Kevin Spacey and many others.

Epstein took what became a hugely controversial plea deal back in 2008 in Florida. He pled guilty to prostitution-related felonies involving a 14-year-old girl and received an 18-month sentence and served 13 months. As you know, former labor Secretary Alexander Acosta resigned last month over the plea. He was U.S. Attorney of the Southern District of Florida at the time and accepted the plea deal.

Epstein was taken into custody July 6 and denied bail.