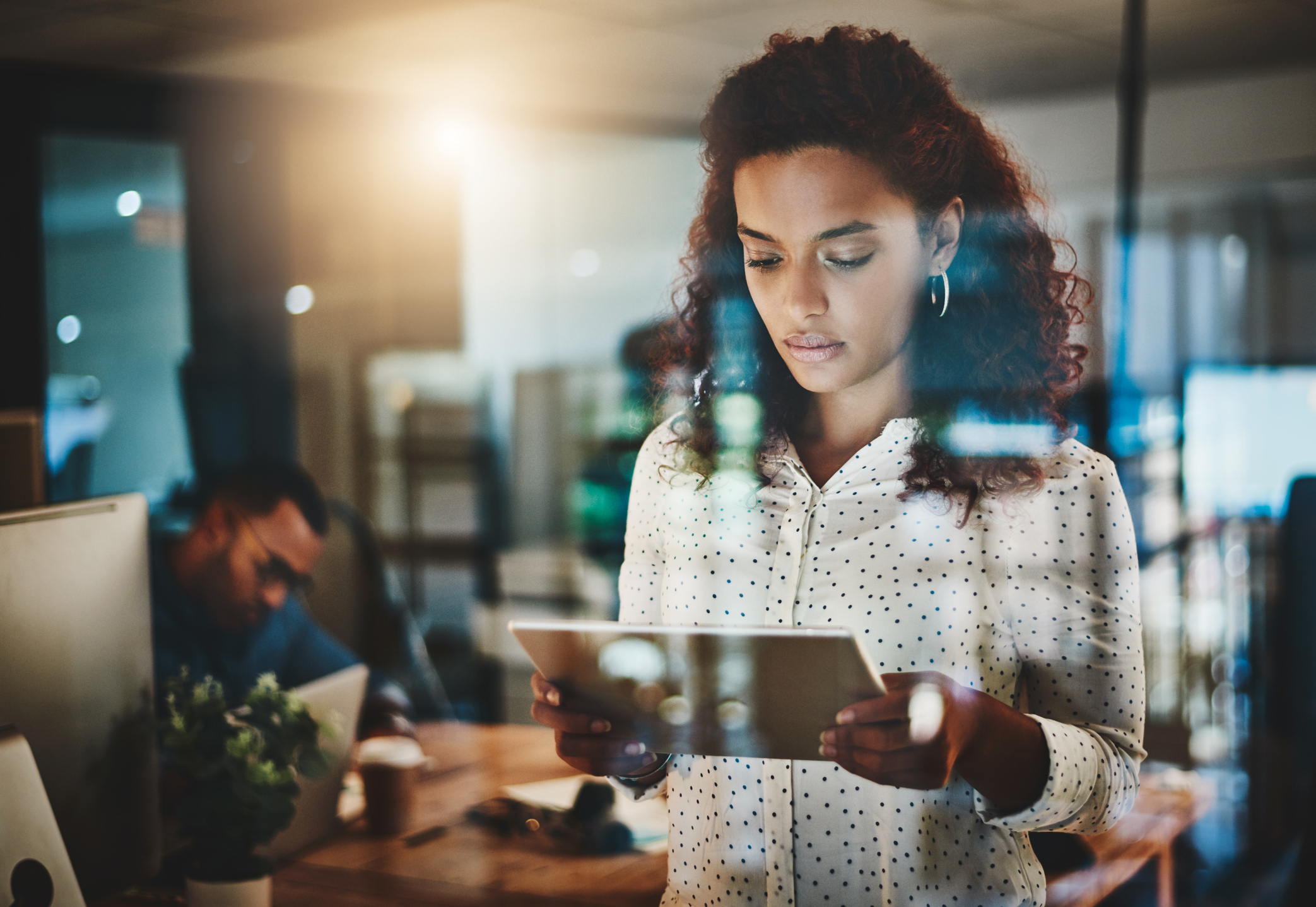 ARCore Depth API uses a depth-from motion algorithm that creates a depth map of your environment.

The depth map is created by taking multiple images from different angles and comparing them as you move your phone to estimate the distance to every pixel.

A depth-map basically allows you to determine which objects are closer to you and thus whether a virtual object you place in your environment should appear overlapped by some real-world object. This solves one common problem of AR experiences, where virtual objects appear to be just floating on top of the real-world.

The key point in ARCore Depth API is it does not require any specialized hardware such as the depth sensors equipping the iPhone X and later models, which are powered by the A11, A12 Bionic, A12X Bionic, and A13 Bionic chip. In fact, Apple introduced support for people occlusion in ARKit 3 earlier this year, along with other advanced features, but only for devices integrating its True Depth camera and using at least the A12Bionic processor. ARCore Depth API, on the contrary, can run on some 200 millions devices, Google says.

We will begin making occlusion available in Scene Viewer, the developer tool that powers AR in Search, to an initial set of over 200 million ARCore-enabled Android devices today.

Occlusion detection is only one of the possibilities unlocked by having a depth map of your environment. Indeed, Google showed in a video how it is possible to have virtual objects follow real paths, interact with physical objects, such as bouncing on or hitting them, playing while using your furniture to duck and hide, and so on.

The ARCore Depth API is not yet fully available with Android, since Google plans to roll it out in a more planned way. Developers willing to try it can fill out Google’s call for collaborators form to have access to this new tool.