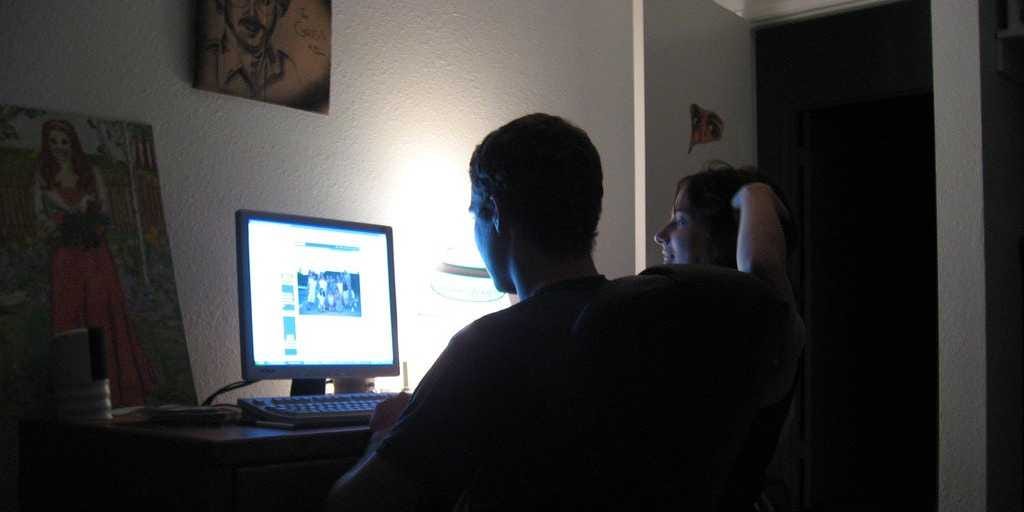 The Google AdSense leaker in action. John E. Robertson / Flickr, CC Perhaps the most startling “news” to have emerged about Google this week was a deliciously detailed (and lengthy) conspiracy theory in two chapters written by an alleged former Google employee who claims the company systematically banned hundreds of Web publishers from its AdSense advertising system simply because they were making too much money.

The “Google AdSense Leak” (as it has become known) is fake, Google says.

Lots of other people familiar with the company have also concluded the leaker is a fake. And most convincingly of all, Matt Cutts, the Google executive in charge of fighting spam and black-hat/bad guy search engine scammers, has publicly stated that it is nonsense.

The theory, roughly, is that sometime in 2009, Google’s management began to worry it was not going to hit its cost/revenue performance targets and thus began to “carry out extreme quality control on AdSense publishers.”

Any publisher who made $5,000 or more per month by running Google ads on their website was banned from the system right before their check was paid, and the earnings were reversed back to Google, the leaker claims. This occurred several times through 2012. The bans became more sophisticated as time went by, the leaker alleges, so that larger corporate publishers were left alone because they could sue Google, but more successful small or one-person publishers got hurt the most. (A huge part of Google’s business is running ads for small businesses on other websites run by small publishers.)

Here’s the response from Google’s Matt Cutts, who jumped on the gossip immediately last week:

… I’ve been debunking conspiracies about Google since 2001 (“buying ads on Google makes you rank higher/lower”). I believe there’s value in commenting on untrue claims quickly to nip them in the bud. As a long-time employee with a close perspective on the post, I can tell you from personal experience that the terminology is incorrect and the allegations are completely at odds with my direct experience. I’m also hearing multiple, strong confirmations from the ads side that this post is completely fake.

What is interesting about Google’s response is how quick and how complete it is. The official company statement is:

This description of our AdSense policy enforcement process is a complete fiction. The color-coding and ‘extreme quality control’ programs the author describes don’t exist. Our teams and automated systems work around the clock to stop bad actors and protect our publishers, advertisers and users.

All publishers that sign up for AdSense agree to the Terms and Conditions of the service and a set of policies designed to ensure the quality of the network for users, advertisers and other publishers. When we discover violations of these policies, we take quick action, which in some cases includes disabling the publisher’s account and refunding affected advertisers.

Google sometimes ignores or doesn’t respond to media requests for comment. Not this week — the company was lightning fast with a total denial. Google’s PR problem here is that it’s a fairly nontransparent company. It doesn’t break down where its ad revenue comes from in any detail, for instance. And because it is so massive, and so many companies in the online ad ecosystem are entirely dependent on it, Google becomes a ripe target for rumors.

The AdSense conspiracy theory initially had legs because the leaker published a lengthy rebuttal to criticism of his/her first post. The second post was as wonderfully imagined as the first. For outsiders, there’s just enough detail to give it the ring of truth.

The best theory as to who wrote this comes from Search Engine Roundtable. The folks there believe the leak came from a disgruntled former Web publisher who was banned by Google for some legit reason, and is now getting his or her revenge by spreading untrue gossip.

But here’s the main thing the conspiracy theory gets wrong: AdSense works by Google taking a cut of any ad placed on a participating website. If Google was banning websites from AdSense, it would be reducing its own revenue. Its costs might temporarily go down, but the next month Google would be in an even worse hole than it was the month before. And history has shown that Google has had no problem adding billions of dollars in new ad revenue each quarter. In Q1 2014, for instance, its revenue was $15.4 billion, up 19%. You don’t get there by reducing your ad partners.

Nonetheless, the gossip was fun while it lasted.