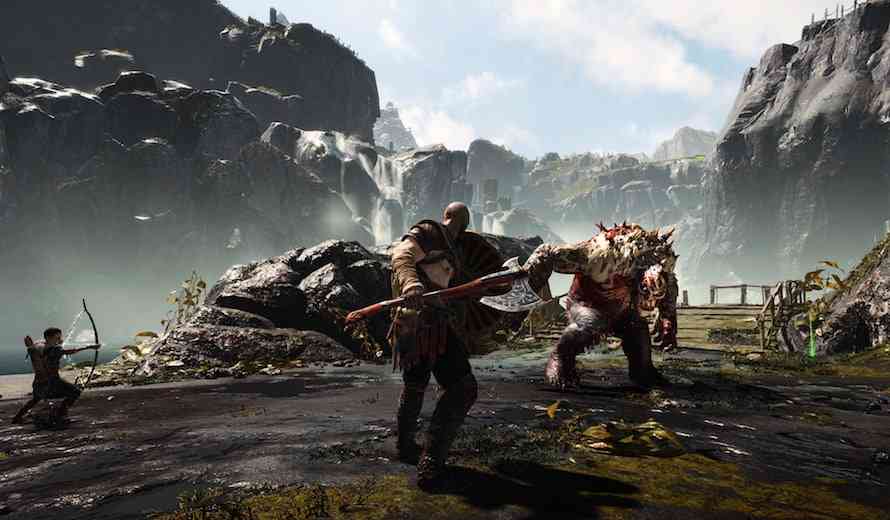 The gaming community has been buzzing with the release of God of War, sure to be a top contender for Game of the Year. With Sony’s monumental exclusive title from Santa Monica Studios having only been out for a few days now, the internet is flooded with streaming videos, tweets, and guides of all kinds.

We here at COGconnected wanted to give you a complete video walkthrough, showing the ins and outs of Kratos on his journey with his young son Atreus as they brave the Norse wilds. So far we have brought you six videos, each telling the story of the Ghost of Sparta’s path in this new world, and as we start to come to the late game experience we follow it up once more with this, part 7. If you’ve been following through with us since the beginning you already know what to expect, if you jumped in because you need a little help with a certain enemy or puzzle, welcome, and don’t forget to check out our previous videos in case you missed something good.

But enough with the talking, please enjoy part 7 in our complete walkthrough of God of War.

And finally, we come to the end, the final climactic hours of God of War. Be sure to let us know your thoughts on the game on Facebook, Twitter, or the Comments section below but PLEASE be wary of spoilers, and thanks for watching.

God of War see’s the Ghost of Sparta, Kratos, return in a soft reboot from Santa Monica Studios. Having defeated the Greek gods, Kratos now finds himself in the realm of Norse mythology, with his young son Atreus at his side. The game begins with the death of Atreus’ mother, as the two go to fulfill their promise to her and spread her ashes from the highest peak. The soft reboot not only changes the games setting, but the fundamental aspects of God of War as a whole. Gone are the hack and slash combat mechanics, now replaced with skill based combat, RPG elements, upgradeable stats and unlockable skills. Atreus will also accompany Kratos in combat, serving both as a distraction and later as a formidable ally.

With so much to see and do in God of War, be sure to check out our full video review. God of War is out now exclusively on the PlayStation 4, and for more information you can head on over to the game’s official website.