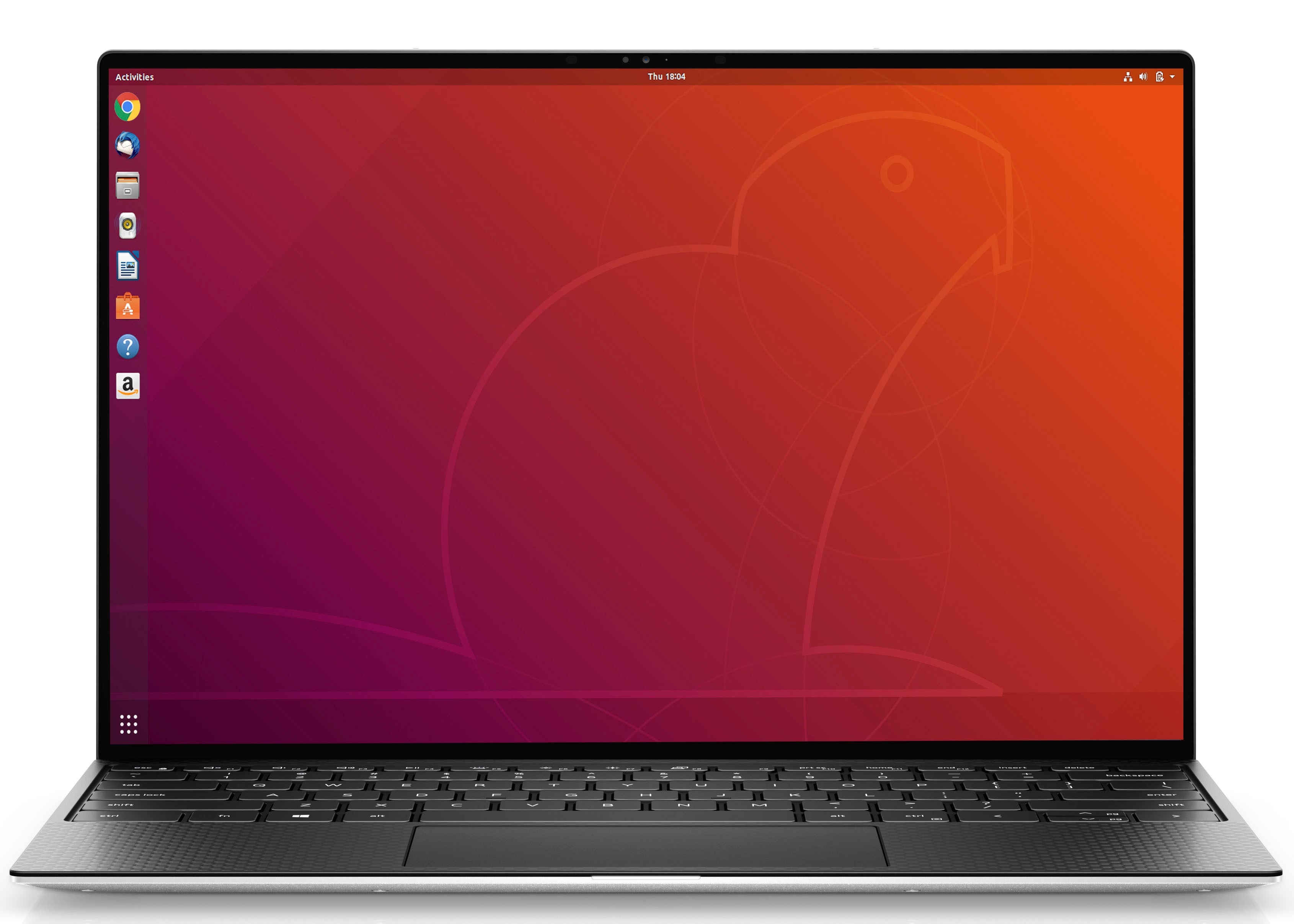 Also worth noting is that the 2020 Dell XPS 13 Developer Edition laptop features up to 4K Ultra HD+ (3840×2400) displays, larger keycaps and trackpad in a smaller and thinner form factor, up to 3x faster wireless with Killer AX1650 built on Intel WiFi 6 Chipset, support for up to 2TB PCIe SSD, and an improved unboxing experience.

“What’s also very cool is that the latest XPS 13 boasts the first-ever 4-sided InfinityEdge display, which means it is virtually borderless,” said Barton George. “In addition, the new display features a 16:10 aspect ratio (up from 16:9 on the prior gen) and while this may seem like a small detail, the extra screen space is noticeable.”

The 2020 Dell XPS 13 Developer Edition laptop will be available in February with Ubuntu 18.04 LTS and as soon as January 7th with 32GB Windows configs. It will be available in the US, Canada and Europe with a price tag starting at $1,199.99 USD. We will have more technical details next month when the 10th generation XPS 13 Developer Edition laptop launches officially.