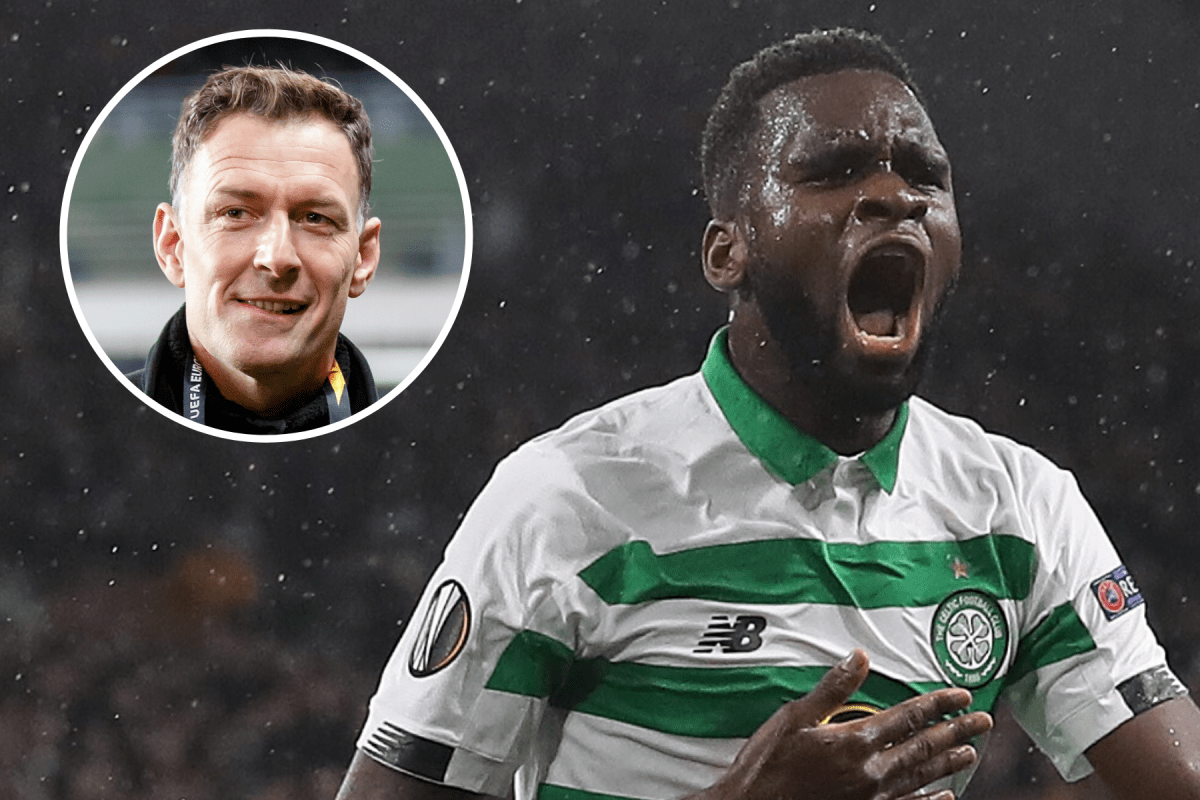 CHRIS SUTTON reckons Celtic should forget the club wage structure and pay Odsonne Eoduard megabucks to keep him for their possible 10-in-a-row bid.

The Hoops hero reckons the French striker is a key component for Neil Lennon’s side and is worth spending the cash on for a chance at making history.

Celtic currently sit seven points clear at the top of the table and IF they secure the Scottish Premiership title this season, could go for a historic tenth consecutive league crown next term.

Sutton rates classy striker Edouard at a cool £40million and says he’d be staggered if top clubs around Europe planning a raid for him in the summer.

Speaking to the Daily Record, he said: “Edouard is worth £40 million. He’s the best striker that Celtic have had since Henrik and is going to the very top.

“Assessing some of the transfer fees which are being banded about for average players, the rate of inflation and the premium which is added to the cost for top-class strikers, I genuinely believe £40 million is a realistic sales figure.

Sutton in Trondheim ahead of Celtic’s Europa League clash with RosenborgCredit: Kenny Ramsay – The Sun Glasgow

“I’d be staggered if there aren’t big clubs around Europe fighting over his signature in the summer.

“In all honesty, the time will probably right for him to go in the summer. He looks to me as though as he is already ready for the step up to one of Europe’s big leagues.

“Edouard might have decided his time is up, but maybe he hasn’t. Only he knows.”

But Sutton reckons the Hoops must do anything and everything in their power to keep their talisman for 12 more months – even if they have to scrap his contract and offer him a much more lucrative deal.

He said: “If you were Celtic, you would surely do everything to get him to stay for just 12 more months.

“Sure they’d have to break the wage structure, but it’s a one-off. And they’d get the money back in the transfer-fee profit, anyway.

“If the club do manage to win a ninth-straight title and then have the cherished tenth to shoot for next term, surely Celtic should rip his current contract to bits, offer him virtually whatever he wants and plead with him to give them one more year in an attempt to make history.”